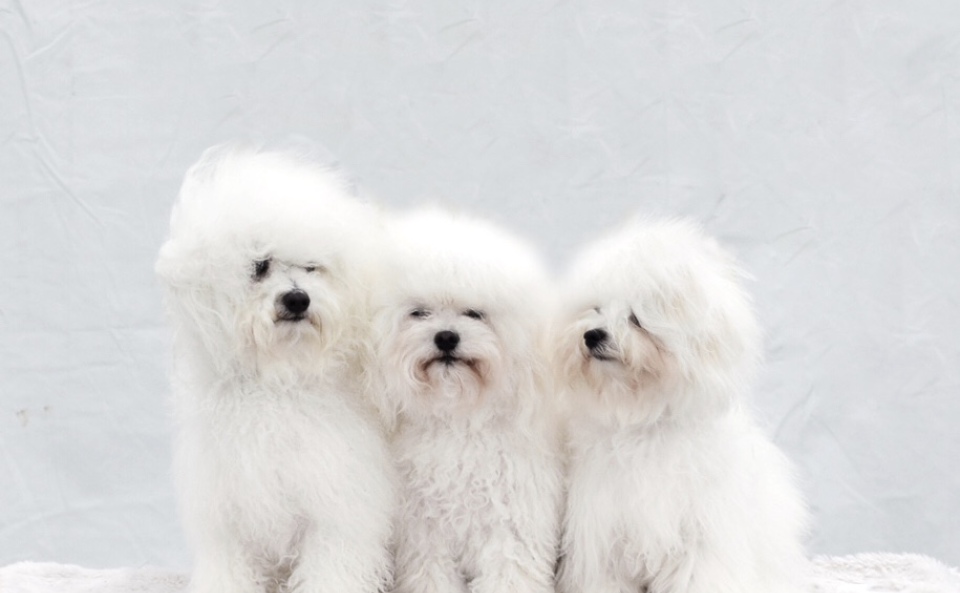 Shows are back in full swing and the show team have been doing really well in the ring. Look out for more news nearer the end of the year

Crufts 2019 was a fantastic show for the Enjanicka kennel.

We had four puppies from the Italian litter entered, no mean feat

The star of the show was our own Enjanicka Toscana Mio Caro (Caro) who did an amazing job and gained reserve best bitch at just 15 months old fighting off competition from some much older and sucessful dogs, including her mother Tumbril Tennesee Honey with Enjanicka

Her two litter mates Enjanicka Toscana Ti Amo to Tumbril (Florence) handled by myself gained a 2nd in post graduate bitch and Enajnicka Toscana Amore Mio (Fizz) gained a 1st in junior bitch delighting her owner Jennie. She is Jennie's fist show dog so it made the win extra special.

Mummy Tumbril Tennessee Honey with Enjanicka (Lulu) gained a 2nd in open bitch and was invited back for the chalenge for reserve best bitch, only to be beaten by her puppy Caro