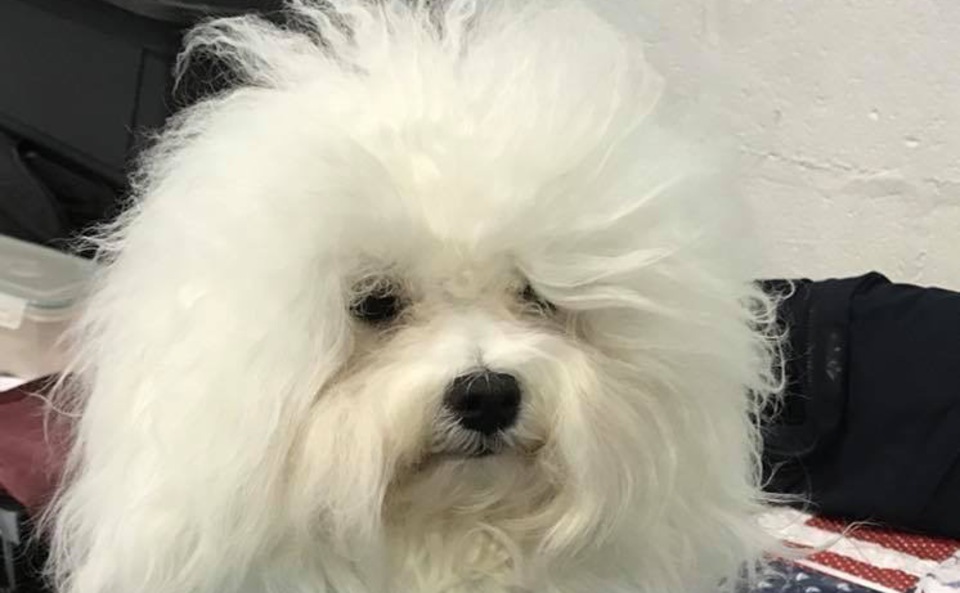 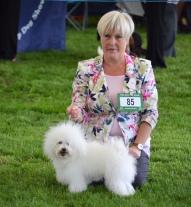 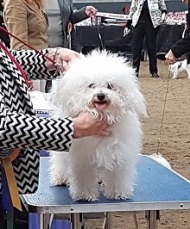 Hector is our first home bred boy. He has fully health tested parents and is genetically clear for Prcd-PRA

He has had a busy start to his show career and we are happy with his results to date. We enetered him into his first show in March

His first show was Spire Toy Open show where he was awarded best puppy in breed and went on to be short listed for Best Puppy in Show.

On the same day we enetered into the Bolognese Club show where he was awarded Best Puppy in Show.

He has since had his fair share of Best puppy in breed winning 5 in total. He has now moved into junior and started on his next journey.